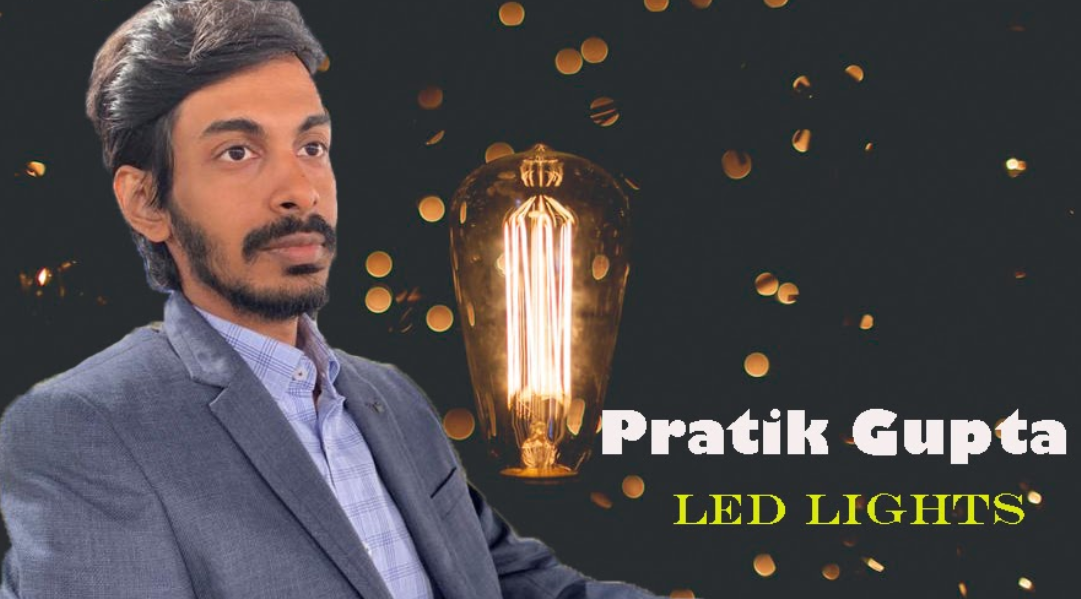 Today, LED lights can be seen everywhere—office lights, home lights, even lights that are used during Diwali. However, this wasn’t the case back in 2014 when LED lights were paving its way in the Indian markets.

Over the last decade, the lighting market has transitioned to LED lighting technology. This technology has been found to be 75 per cent more energy-efficient as compared to the traditional bulbs, CFLs and tube lights.

According to a study conducted by Carbongrief, it was found that India’s LED lighting market grew 130 times within 5 years. It skyrocketed from an annual sales of 5 million sales in 2014 to a whopping 670 million in 2018.

Pratik Gupta completed his engineering in Electronics and Telecommunication Engineering from Vivekanand Institute of Technology around the same time. He was quick to notice the potential of this market and started decided to pursue an MBA from South Indian Institute of Management Studies Nerul, Navi Mumbai. During this time, Gupta spent hours during his preliminary research. By the time he graduated, his strategy to launch his own company was ready.

Gupta launched his company “Alx Opto LED lights” in 2016 and started outsourcing the materials from Mumbai and Delhi. He sold the products under his brand name and began creating his own distributor network. His brand was such a success that in 2 short years, he was ready for a full-scale expansion. In 2018, he set up two manufacturing units under his brand name “OSIO” in Pune and Haridwar.

What was his product’s USP that was the reason behind his roaring success?

The fact that his product was completely made in India. Right from the raw materials to the final product, each and every part was manufactured by an Indian manufacturer. Some of his competitors continued to import materials from China and Korea but Gupta stood firm on his decision to use products that were made in India to boost the Indian economy.

Every successful entrepreneur faces challenges and Gupta was no different. When Gupta had stepped into the Indian LED Lighting market, there were only a few competitors. Since there were few competitors, it was easier for him to gain a loyal customer base. However, this changed in 2017, when business giants such as Philips and Syska decided to enter the market. Competing with these business leaders was tough—their factories were bigger, their research was better, their pricing was lower and their goodwill was unparalleled.

Gupta could see his sales dipping but that didn’t let his faith in his product falter. Most of his dealers started supplying LED lights that were made by Philips and Syska because they got a better profit margin. The fact that Gupta’s products were made in India and helped the Indian economy was ignored; they just wanted to work with products with higher margins.

Manufacturing in India was costlier than importing products from other countries and the production costs were mourning every day. Gupta was running out of time and continued to lose his market share to his competitors. His only saving grace at this time was his patented designs.

He decided to invest money in marketing his product. He grew his marketing team and worked day and night to approach new distributors. His marketing team ensured that every distributor and sales agent knew the advantages of their products over their competitors. Slowly, things began to change. Gupta was lucky to get an investment from Indian and foreign angel investors who believed in his brand as much as he did. Distributors realised that they needed to support local brands and Gupta’s distribution channels began to set up again.

Alax Opto LED Lights is a fast-growing brand and it is recognised as the top 20 electric spaces in Mumbai. After the initial struggle, it has managed to place itself next to business leaders and even manages to supply materials to some of them.

By 2025, Gupta plans to expand his business to Europe and beyond.

“If you want to create a successful business, the time to start working on it was yesterday! Instead of coming up with excuses, come up with new ideas and strategies to make your product/service work rather than focusing on the negative aspects of it.” 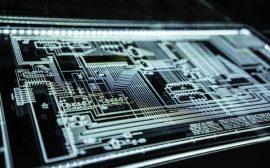 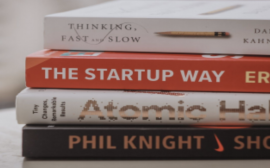 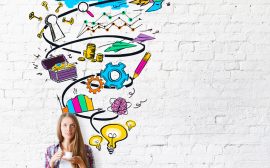