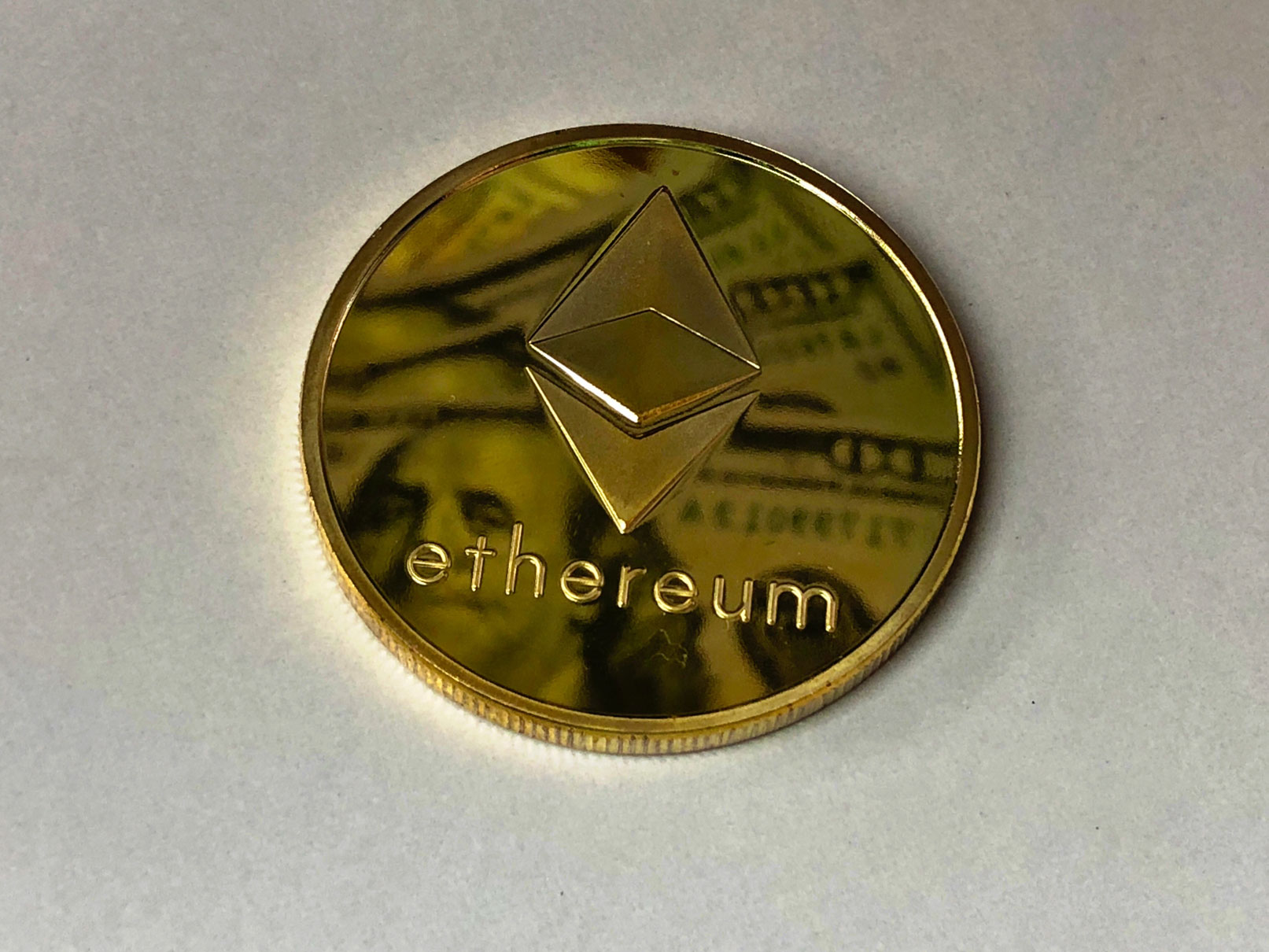 You need to study the full range of offers before you set up your startup on Ethereum; as most people in the crypto-world do. It is possible that the partnership with the rising stars of the blockchain-based applications market will become more profitable and interesting.

Ethereum blockchain. These systems are pumped up with real money, thirsty for startups to attach them to their ecosystem. They are ready to go on discounts and rebates to implement this.

Ethereum was a revelation for the market when it appeared in 2015. It allowed anyone to create complex decentralized smart contract systems. Network growth problems and lack of flexibility made it vulnerable to criticism.

The Ethereum blockchain is too slow, unsafe, expensive to scale and work with real applications. This is not said loudly because those teams that are already trapped in the network do not know what to do with it. Against this background, Stellar is a significantly cheaper option.

Technical advantages – the main thing to consider when choosing a blockchain platform. It is also important to take into account the community around it. For example, the head of Stellar Jed McCaleb personally helps some projects. Mobius Tokens were released under his personal supervision. They were sold out in a couple of hours.

The founder of the VinX network, Jacob Ner-David, who tokenized wine futures, says that they recently decided to leave the Ethereum blockchain. They chose a base for Zen Protocol. This is a financial blockchain platform, more narrowly specialized than Ethereum. The creators of VinX assure that they have reduced the time for the refinement of functions and the cost of this process. The founders of the Zen Protocol have already advertised the VinX network in their channels of communication with the public.

There are blockchain platforms that finance start-ups from their own funds or from the funds of large investors behind them. That is, the fact that the fundraising was carried out through the ICO becomes secondary.

True, the creators of the platforms do not disclose this information. It should be obtained from insiders or in specialized communities. There is the reason to think that as competition intensifies, this practice will become more common. After all, the networks will have a fight for the standing startups that will help them build a loyal user base.

Another important factor is that thousands of applications have been created on the basis of Ethereum. It’s hard to stand out there. And the NEO network, for example, introduces new startups to everyone who uses it. It helps to raise funds, advertises projects in social networks. After all, the success of entrepreneurs gives their platform credibility and the value of their tokens would rise.

There is competition even in non-popular networks. To attract the attention of large figures is not easy. All platforms are filled with business requests.

The easiest way to find contact with them is to treat them as firms that are engaged in venture capital investment. That is, you need to go to direct contact, meet at conferences, participate in their communities, amaze them with dazzling products and incredible ideas. It is not easy, but you have to try.

The Ethereum blockchain is the classic choice at the moment. If you have a clear goal, perhaps this platform will be enough. It is the most popular platform for ICO.

You should consider another factor: the platform must be chosen in advance. It will be difficult to change it in the middle of the project. It is better to spend a little time and explore existing alternatives on the market than to move to another base in a hurry.

Which large corporations use blockchain in their activities?

Large businesses with a century of history integrate blockchain into their structure. Such enterprises as IBM, Microsoft, Oracle are trying to adapt the blockchain technology to their activities.

Blockchain has become popular due to the growing interest in Bitcoin.

Large corporations keep up with the times

IBM is building one of the world’s most powerful pools of 60 data centres that will be leased to other businesses. This company was one of the first to see prospects in the blockchain that could revolutionize some areas of business. Start-up entrepreneurs will be able to take advantage of the cloud hosting managed by the blockchain.

What are the benefits of blockchain?

Many companies may find favour in the blockchain. For example, in complex types of business like retail, you can take into account the entire supply chain with this technology. As for IBM, its dealers began to receive a commission not only for product sales but also for connecting clients to the blockchain network, which they called Big Blue.

Blockchain allows companies doing business with each other to securely record transactions. Its strength and the main advantage is that it works in an environment with zero trusts: it is impossible to forge and change records. Blockchain information can contain a huge amount of data: documents, records of transactions and stock balances. Much more parameters can be analyzed and taken into account with the help of the blockchain than it was possible to do before. You can store embedded contracts in the blockchain itself, for example, a car rental agreement.

The database storage market may also change. Most likely, companies will be able to build their own information storage systems without relying more on third-party services. You can also integrate the blockchain technology to your business by contacting blockchain development companies to hire blockchain developers.

Kenneth Evans is a Content Marketing Strategist for Top App Development Companies, a research platform for top app development companies in USA, UK, India, UAE, Australia and around the world. He has been contributing to various blogging platforms and Forums. 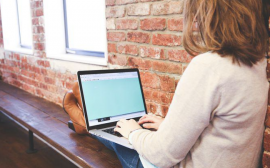 Start-up Business Loan: A guide to investors looking for Start-up 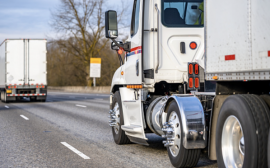 How to Save Money on Commercial Truck Insurance for Your Business