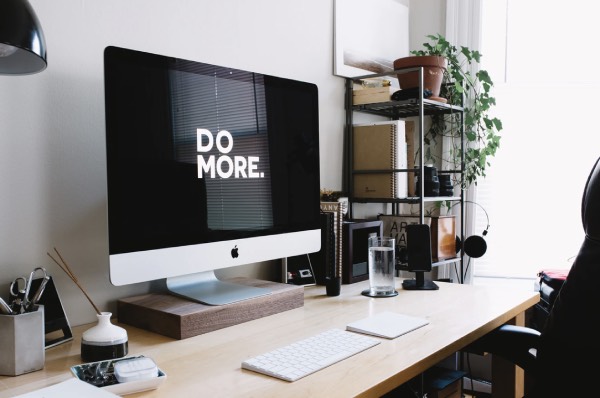 Many organizations view time spent doing anything as an opportunity cost for their business. Another notorious way of saying this has always been ‘time is money.’ Organizations have then taken the stance that time wasted results in wasted money. The issue that many organizations have come to realize is that wasting time at work is often the result of IT-related issues both in the workplace and for remote workers. Sure, employees may spend some of their time on their cellphones, gossiping with other employees or browsing the web on their work computers. However, the brunt of time wasted by employees is a result of IT-related issues.

It might not seem like a lot on the surface, but the average employee will waste nearly 22 minutes per day resolving their IT-related issues. Day over day this results in an hour and a half of wasted time per work week. Consider this week over week and you’re looking at each employee wasting nearly two weeks of fundamental work time a year. For organizations priding themselves in productivity, this is simply unacceptable.

Just what issues are causing the most hang-up, though? Both mobile and desktop devices are being impacted by these issues. 70% of mobile device users indicate some form of poor carrier coverage or internet connectivity issues. Another 63% indicate their hardware’s battery dies too quickly. Nearly 62% of users indicate their company’s software crashing frequently and another 44$ indicate their devices will reboot on their own; resulting in lost time and lost data in the worst cases.

Unfortunately, these statistics only scratch the surface in regards to how severe an impact these issues have had on organizations. A majority of employees fail to even report their IT-issues to their IT departments. Those that do, nearly nine in ten employees, have indicated that it takes a half an hour or more to fully resolve the issues they do report. Which would lay credence to the fact that 60% of employees who do report these issues have feelings of immense stress as a result of these issues preventing them from finishing their work in a timely manner.

In-office IT issues can be even more challenging. Whether that be the third of employees indicating their equipment runs too slow, or another fourth of employees indicating that the network connection in-office is poor. Malfunctioning equipment and outdated hardware also plague in office employees. What’s even worse than both of these, however, are the employees who have to deal with cyber-breaches and other cyber-attacks.

On average, employees will spend an additional 23 minutes of their work time to get back on track after resolving their IT-related issues. Rather than continuing to let these issues impact your organization’s productivity, consider some of the ways that you can save your employees some time. The infographic featured alongside this post includes some great information regarding methods to accomplish this in addition to reducing your employees’ stress levels. Courtesy of Time Technology. 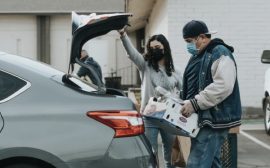 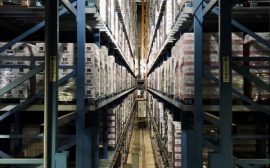 How A Closed-Loop Economy Can Positively Impact Your Start-Up 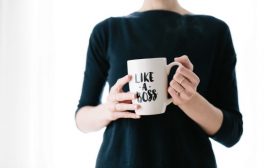