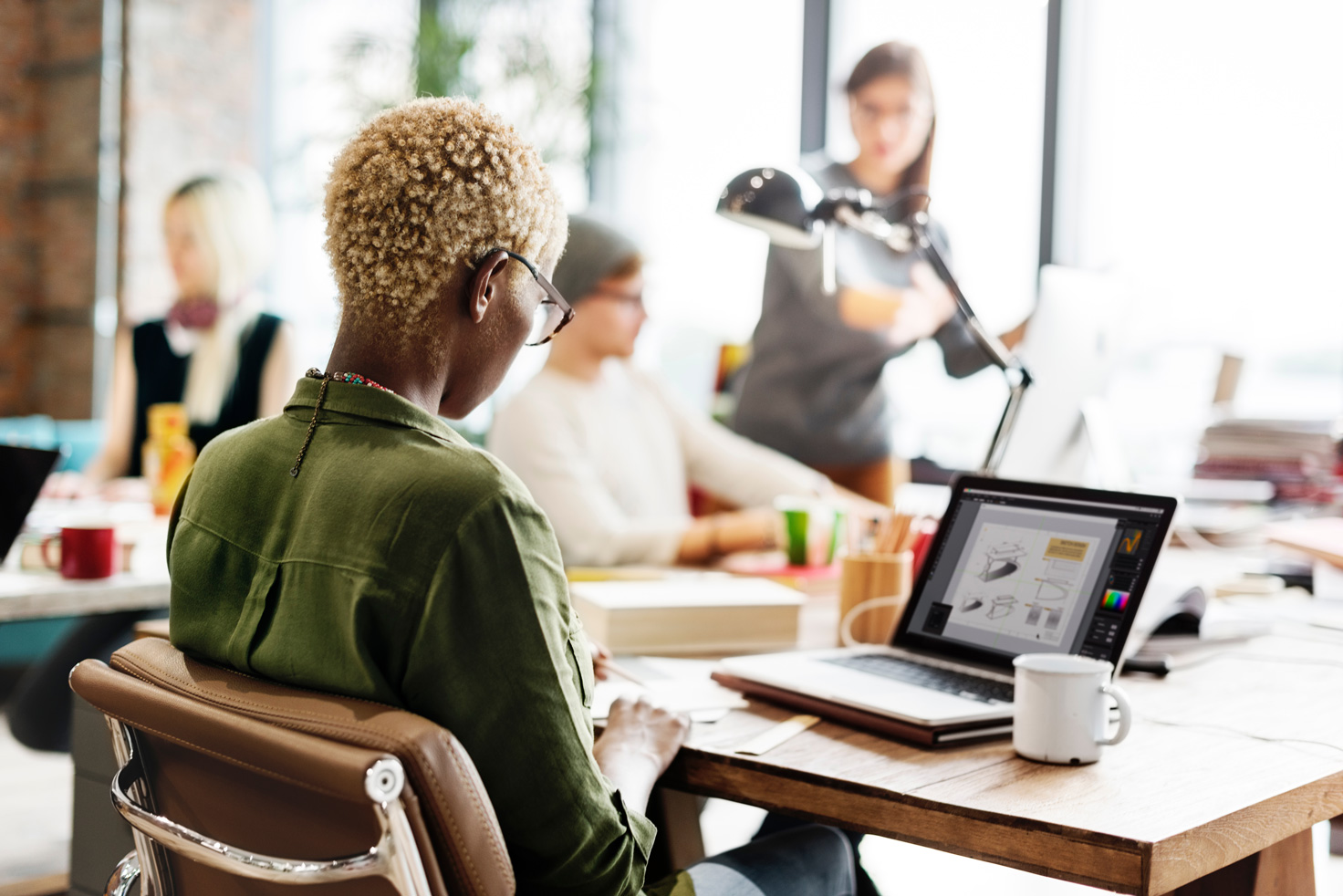 Considering that a lot of people don’t know what an entrepreneur is, it is easy to understand why they are unaware of the importance of entrepreneurship.

After all, how can you value and appreciate something if you don’t know what exactly it is?

Well, to combat this, we are going to take an in-depth look into what an entrepreneur is and why entrepreneurship is so important for our everyday lives.

Understanding the importance of entrepreneurship

You might think that being one is a new occupation brought on with the invention of the internet.

But, in actuality, entrepreneurs have been with us for quite a while.

In fact, you’d be hard-pressed to find a period in human history where there weren’t entrepreneurs.

The only difference is that we gave them different names.

The steam engine was invented by an entrepreneur named Thomas Savery.

Looking at entrepreneurship in a historical setting

Entrepreneurs were always the people who brought new ideas and tried to see them into fruition.

Now, you could simply say that inventors were old school entrepreneurs, but even this wouldn’t do them justice.

Most scientists of old were entrepreneurs.

In order to test their theories, and help out society in general, they had to invent new tools.

As time went on, other entrepreneurs either upgraded those tools or upgraded their means of production.

And the populous was more than happy to reap the benefits.

If you go just a couple of centuries back, you will easily see that people like Nikola Tesla, Galileo Galilei, and Johannes Gutenberg all fit the modern-day idea of an entrepreneur.

And, if you really go back, you will even find entrepreneurs in Ancient Greece.

So, when considering the importance of entrepreneurship, just know that the modern world wouldn’t be the same without it. 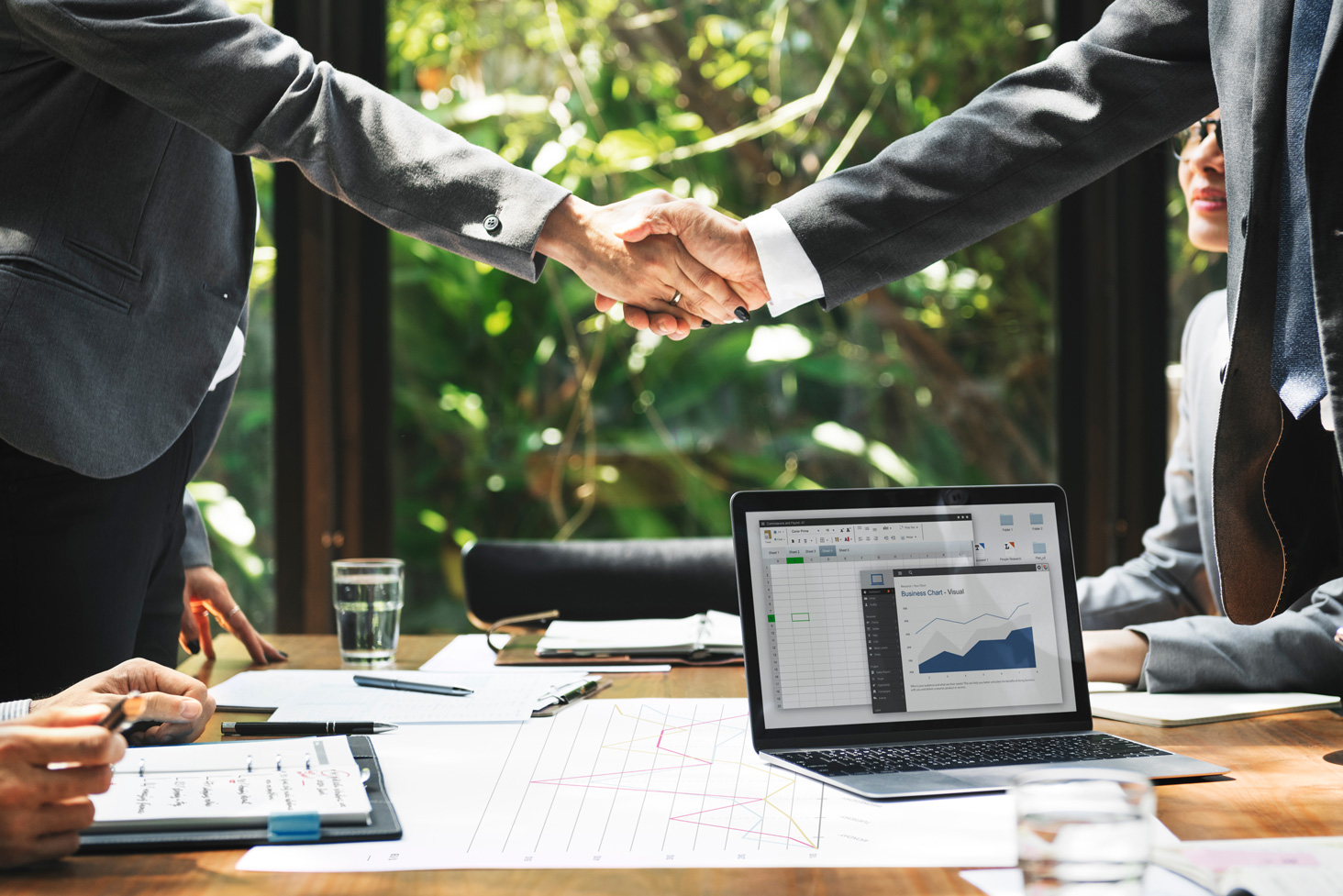 The best way to consider entrepreneurship is through innovation.

After all, the whole point of being an entrepreneur is to invent new tools or services that can help people live better lives.

So, it doesn’t take much to see that almost all of our modern inventions were brought in by entrepreneurs.

When considering the importance of entrepreneurship, just remember that without it we wouldn’t have electricity.

Now, to be fair, we should differentiate between modern scientists and entrepreneurs.

Innovation is not exclusive to entrepreneurs, as scientists also bring in their own fair share.

And we can safely say that the innovations that modern scientists bring in are usually groundbreaking and beneficial (just think of all the breakthroughs in medicine).

This opens up a discussion of the importance of science, as it also brings in terrible things like atom bombs and nerve gas.

For, now, we will focus on visionaries noticing something that the general populous needs, and then providing it (usually with the help from some top-notch scientist(s)).

The importance of innovation

If you are considering the relevance of innovation, you only need to ask yourself one question: where would we be without it? If we were not able to find new, creative solutions to our problems, we would still be carrying everything by hand and eating raw foods.

The wheel, use of fire, and everything after was a product of innovation.

A person sat down, though about a certain problem, and came up with a creative solution for it.

That is, in a nutshell, the entire history of mankind.

So, when considering the importance of entrepreneurship and innovation, know that it carries the flame of the original idea of problem-solving that helped us develop as a species. 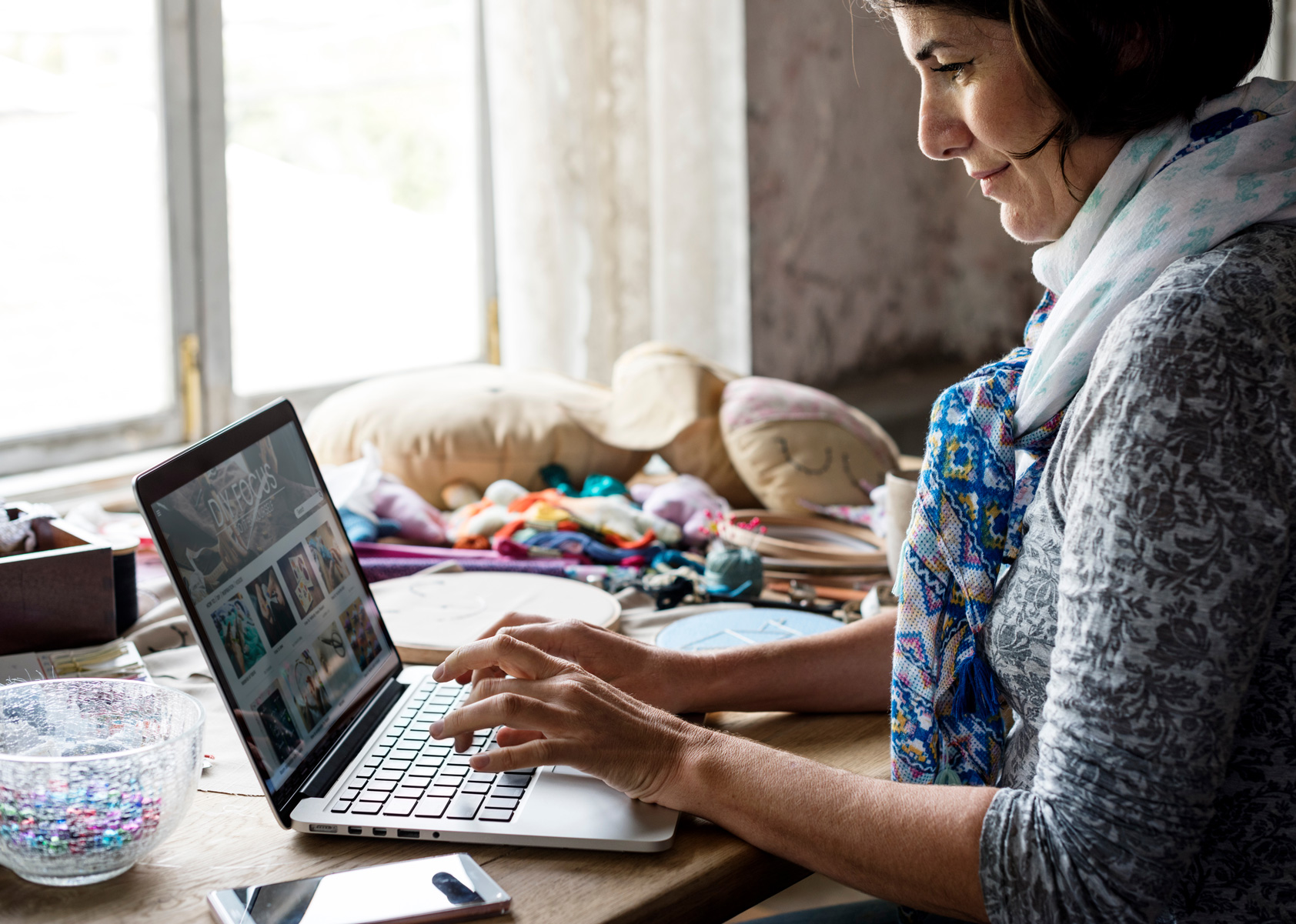 But those days of steam inventions and now-quaint electric-powered gadgets are long-gone.

Surely the importance of modern entrepreneurs has declined, right? Well not so much. You only need to consider people like:

…and see how important entrepreneurs can be.

These people saw their ideas to fruition and managed to raise capital and organize hundreds of people to help them do so.

And, once you consider the products/services that they created, you will easily understand why entrepreneurship is so important.

It is almost impossible to imagine our everyday lives without the tools and services that entrepreneurs brought us.

What does entrepreneurship require?

The driving force behind entrepreneurship is, of course, the entrepreneurs who manage to come up with useful ideas and see them to fruition.

Now, you might be wondering whether you have what it takes to be an entrepreneur.

Well, while this is never an easy thing to determine, there are certain things that you should be aware of before you get into entrepreneurship.

These are some of the traits that most entrepreneurs share.

Then, you need to have the work ethic and the tenacity to develop your ideas properly.

It is not uncommon for entrepreneurs to have to move for business to another country or to have to work countless hours in order to fix errors and problems.

So, you need to also have some serious determination in order to make it.

Luckily, as an entrepreneur, you are not alone.

You’d be smart to learn from the experiences of other successful entrepreneurs and avoid their mistakes.

Most of them will advise you to develop your ideas carefully, but not get too attached to them.

After all, the general rule is that for every 10 ideas, you will get one that actually works.

Once you’ve considered all that we’ve outlined, it should be easy to realize that while entrepreneurship is important, not a lot of people actually have what it takes to tackle it properly.

Shristi is the Chief Content Officer at Raletta. She enjoys writing about food, fitness, finance and everything in between. 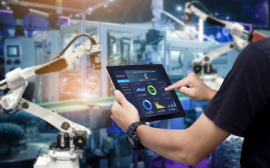 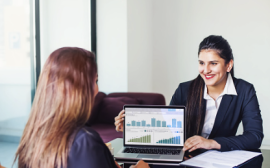 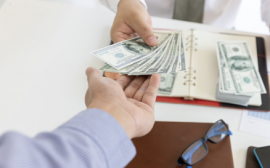 Can You Cancel A Personal Loan After Being Accepted?